An analysis of the role of the school in teaching democratic values: A case of three selected primary schools in Shamva district, Zimbabwe 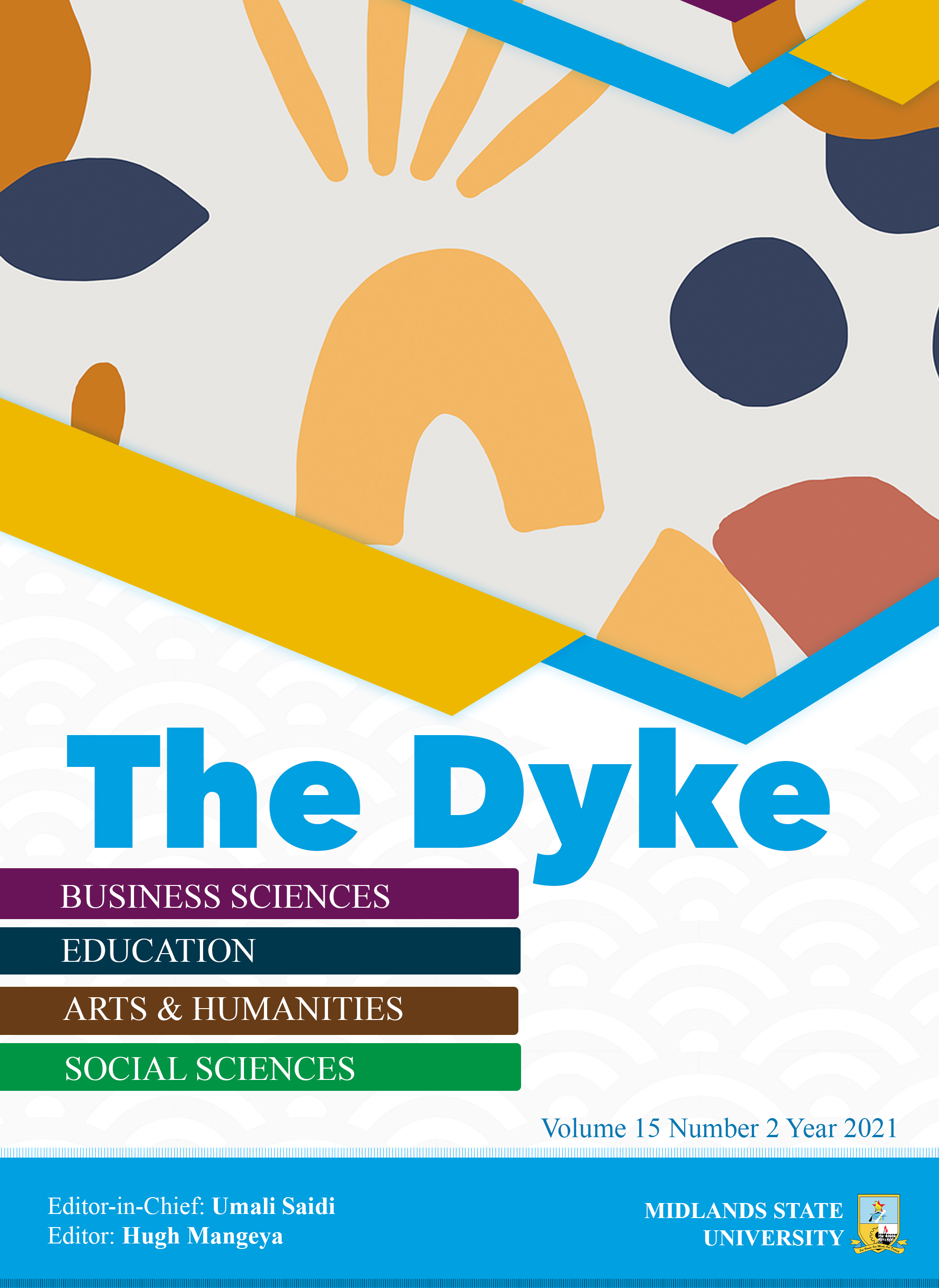